Mark Twain, ” Varanasi (Banaras) is older than History. Older than Tradition, older even than legend and looks twice as old as all of them put together. [caption id="attachment_8328" align="alignnone" width="640"] 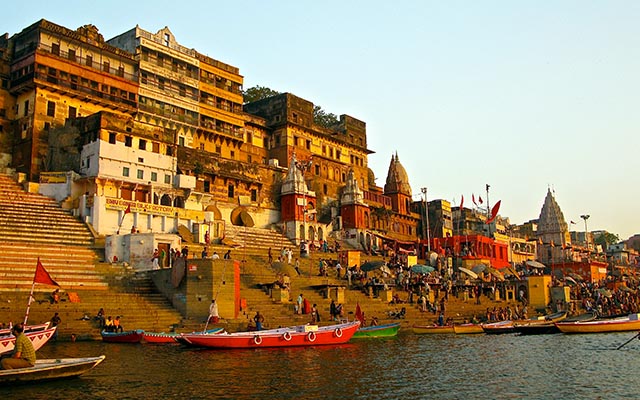 Varanasi: A city older than History

The Eternal city of India; Call it Varanasi or Banaras or Kashi! By any name and by all means, Varanasi is one of the oldest, continuously inhabitated cities in the world. This city is more so remarkable since its great contemporaries-Beijing, Jerusalem and Athens have moved on and away from their ancient ways of life. On the other hand, the lanes and buildings of old Varanasi still ooze the ethos of ancient India.

More than 3000 years old, this city has been referred to by various travelers across time zones.

From Xuanzang of China to Mark Twain of America everyone has attested to this great city being extremely old and the center of religion, education, and artistic activities.

Further read:13 tempting dishes of Mumbai that are worth to try this weekend.

To this day, this city is significant from many angles. It is one of the most important pilgrim centers for Hindus, Buddhists and Jains. [caption id="attachment_8329" align="alignnone" width="592"]

Image Source: Sadhu, Monk and  Jains[/caption] It is one of the seven sacred cities of Hindus. It is famous for its muslin and silk fabric, ivory work and sculptures. [caption id="attachment_8330" align="alignnone" width="592"]

Image Source: Silk and Sculpture[/caption] Infact from faith, philosophy and culture to Indian arts and crafts all have gained tremendously from this eminent city of India.

Speak of Vranasi, and the first thing flashes across your mind is the image of numerous Ghats along the Easter bank of the River Ganges.

Further read: Trip to ladakh in a Budget

Image Source: Wikipedia Commons[/caption] The religious and cultural life at Varanasi is closely associated with the River Ganges, so a trip to these stepped embankments is a must if you wish to feel the pulse of the city. A boat ride across this 6-1/2 kilometer crescent-shaped stretch is the best way to glimpse life at Varanasi unraveling on the Ghats, some 52 of them facing the river. The best time to take a boat ride is pre-dawn, at about 04:30. [caption id="attachment_8334" align="alignnone" width="640"] 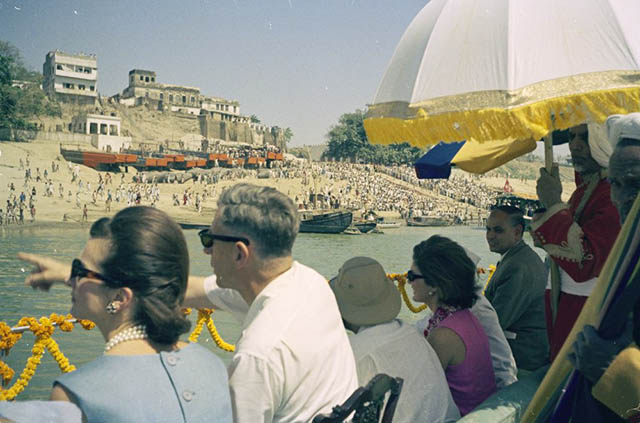 Image Soure. Every year, Shree Vidya Muth organises a session of Surya Namaskar at Kedar Ghat to welcome the Hindi New Year.[/caption] Many can be seen taking a dip in the ice cold waters of the holy river to absolve themselves of all sins. Most of the Ghats are bathing Ghats, with a few serving as cremation grounds. [caption id="attachment_8336" align="aligncenter" width="640"]

Image Source. Manikaranika Ghat – One of the important cremation ground in Varanasi.[/caption]

According to Hindu Mythology, the entire city of Kashi – is suppose to be a cremation place. It is the belief of Hindus, that dying at this holy city of Lord Shiva and the Ganges will free them from the cycle of dying and re-birth.

Suggested read: How to travel for Cheap in India?

And it is for this reason that many widows and elderly come to Varanasi to spend their last few days of life and die here in. As many as 5 million Hindus frequent these Ghats every year! [caption id="attachment_8339" align="alignnone" width="640"] 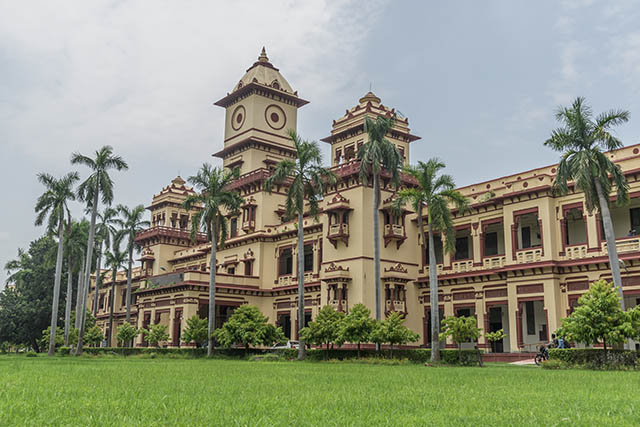 Banaras Hindu University[/caption] There is always a humdrum of activity taking place here.The most prominent feature of this ghat is the sight of huge parasols with self-poclaimed holy men seated beneath them, making a rich living performing rituals. 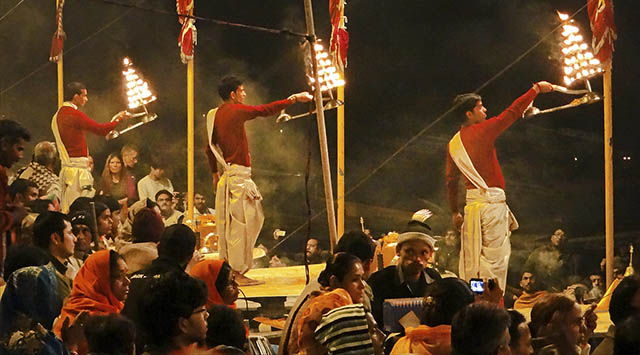 Another very disheartening sight is the filfth apparent all around, polluting these historic ghats. It is indeed sad that such a beautiful site is so lacking in basic maintenance.

Further read: How to Monetize your travel blog?

Indeed, Varanasi is a melting pot where life and death come together.

Eat your way through Varanasi

Suryauday Haveli (doubles from Rs8,500) is a restored 20th-century property right on Shivala Ghat and formerly served as a retreat for the aged. Practise yoga on the terrace and enjoy traditionally cooked vegetarian food after you watch the evening aarti right from the haveli. Or, stay at the Zostel near Luxa police station or Stops Hostel in Bhelupur. they offers spacious dormitories and private rooms and a chance to interact with travellers from around the world.]]>
Tags: India, Travel Guide, Varanasi

Taj Mahal: Nobody Knows Who Designed it.

We use cookies to ensure that we give you the best experience on our website. If you continue to use this site we will assume that you are happy with it.Ok